After the successful trial run of the service, the company is preparing to officially launch the Apple Pay service in Kuwait after two weeks, specifically on December 7.

Relevant sources told a local Arabic daily Apple has addressed local banks in order to take measures in preparation for launching the service during the coming period, after the company’s representatives signed an agreement with the Federation of Kuwait Banks, with the approval of the Central Bank of Kuwait, to regulate the operation process.

It is expected that Kuwaiti banks will announce during the coming period the launch of the service to their customers, as Apple Pay is a fast and secure payment method that allows bank customers to conduct their transactions without the need to use their bank cards, using iPhones and smart watches from Apple.

It is noteworthy that the Direct Investment Promotion Authority played a major role in coordinating between the company, the Ministry of Finance, banks and local banks to provide service to customers in Kuwait. 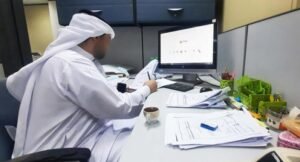 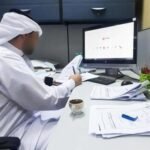